Getting into the music industry isn’t an easy job. It’s actually a little too much to take.

A huge line of competition is there in its place. Another thing that comes to mind would be a constant pressure in having to deliver and make hits.

Music industry mostly looks for talents that have the ability to top charts, stay connected to the audience, and most importantly make lots of money for themselves and the record company.

Artists like Beyonce, Rihanna, and Ariana Grande are known to top charts the moment they bring out a song.

And there are artists who might be really good but they don’t have enough recognition to top charts and be famous.

But ever so often comes a song that becomes a banger. Everyone knows the song and the artist behind it. It even enters the charts or even tops it.

These artists gain a lot of followers who eagerly wait for them to drop another banger hit.

Unfortunately, they never do. These artists are known as “One-hit wonders”.

However, there is another debate surrounding the term “one-hit wonder”.

For the industry, one-hit wonders are those songs or artists who never made it to the Top 40 of Billboard Hot 100 more than once.

But for listeners, its when one artist comes out with an amazing song and then disappears.

Here are the 10 most famous one-hit wonders. The song is from their 1992 debut album “Bigger, Better, Faster, More!” 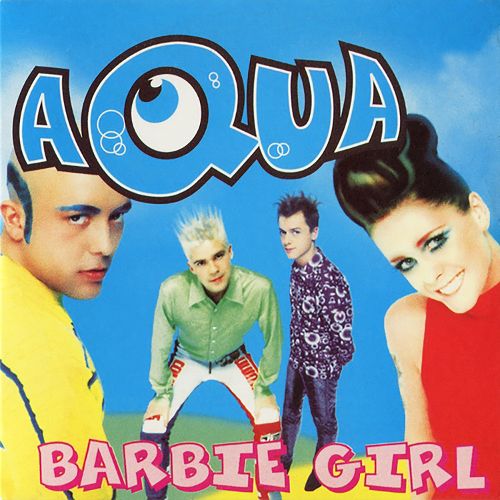 Danish-Norwegian dance-pop group released the song “Barbie Girl” in May 1997. It was the third single from their debut solo album “Aquarium”.

The song reached to number 7 on the Billboard Hot 100. 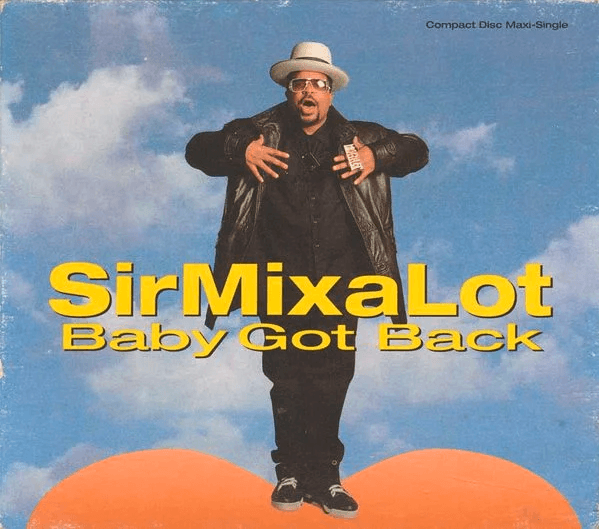 On May 7, 1992, rapper and producer Sir Mix-a-lot came out with his most famous single “Baby Got Back”.

It was a single from rappers album Mack Daddy.

The song debuted at number 75 on the Billboard Hot 100 chart and twelve weeks later was at the top spot. Rapper Vanilla Ice released the song “Ice Ice Baby” on July 2, 1990. The song is a single from his 1989 debut album “Hooked,” and samples Queen’s “Under Pressure”.

The song became the first hip-hop single to top the Billboard Hot 100 chart. The song originally titled “Interlude” was the lead single from her 2002 album “Be Not Nobody”.

It reached number 5 on the Billboard Hot 100 chart. The song reached No. 1 on the Billboard Hot 100 chart. Canadian singer Daniel Powter initially recorded the song “Bad Day” in 2002. But since he wasn’t affiliated to any record label he couldn’t release it.

On January 9, 2005, the singer released it as the lead single from his self-titled album “Daniel Powter”.

But before that, the song was used in a French Coca-Cola ad in Christmas 2004.

The song went ahead and topped the Billboard Hot 100. The song was singer’s debut single from her eponymous debut album “Cassie”.

The song climbed to number 3 on Billboard Hot 100.

“Somebody That I Used to Know” – Gotye. Belgian-Australian singer-songwriter Gotye released one of the most loved songs of 2011 “Somebody That I Used to Know” featuring singer Kimbra from New Zealand.

The song was the second single from Gotye’s 2011 album “Making Mirror”.

The song became immensely popular with a lot of people doing covers and posting videos. However, Gotye became somebody that we used to know because he hasn’t come out with a hit song ever since.

The song debuted at number 91 on Billboard Hot 100. However, it rose to the top position in its fifteenth week.