Do you know about the well-known singer popular for her charm and fantastic singing talent, Beyoncé Knowles?

Who is she dating or is she married? What is her net worth and her age?

Know about her age, early life and her journey throughout her life in short wiki we have prepared for you.

Introduction and early life of Beyoncé 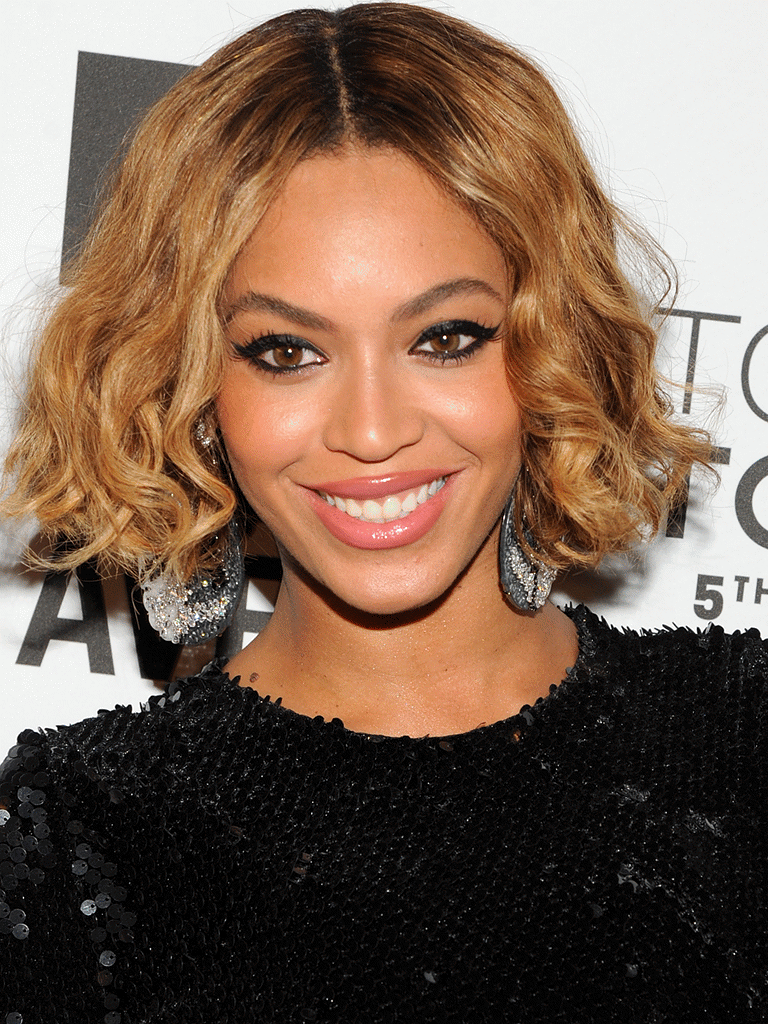 Beyoncé is a well-known multi-platinum, Grammy Awards winning recoding artist, who needs no introduction. She belongs to the category of artist with thrilling vocals, videos and live shows.

Talking about her early life, multi talented Beyoncé was born on September 4, 1981, who is currently running at the age of 38.

Beyoncé was born to father Mathew Knowles, a Xerox sales manager and mother Celestina Knowles, a hairdresser and salon owner.

She has a younger sister Solange who is also a singer. At an early age, Beyoncé started singing. Later, she competed in local talent shows where she won many of them.

History about Beyoncé’s education and career Beyoncé attended several performing arts schools. Besides that there are no other information about education and schooling life in the media.

Moving towards her career, in 1990s, she became famous as the lead singer of r&b girl group Destiny’s Child. Later, the group split in 2005, after Beyoncé and Kelly Rowland had started successful solo projects.

In 2008, her album I Am..Sasha Fierce earned her several hit singles such as If I Were a Boy, Single Ladies, Halo and Sweet Dreams.

In 2013, she broke record with her fifth studio album, self-titled Beyoncé. On February 2016, she returned to the Super Bowl Stage earning raves for her performance.

Know about Beyoncé’s net worth. Is she dating someone or is she married? On April 14, 2008, Beyoncé married rapper and musical mogul Jay Z in a small, private ceremony in New York City. Before, she had appeared as Jay Z’s girlfriend in a music video for a song.

On February, 2017, she announced on Instagram that the couple were expecting twins. The couple welcomed their twins kids, a boy and a girl on June 2017. Beyoncé has worked various movies and TV shows as well. In 2000s, she worked in movies like: Epic, Obsessed, Cadillac Record, The Pink Panther, Dreamgirls, Fade to Black, All of US, The Fighting Temptations, Austin Power in Goldmember.