The US Food and Drug Administration (FDA) changed the label on Johnson & Johnson’s coronavirus vaccine on Monday to warn about a higher risk of Guillain-Barré syndrome, a rare neurological consequence. While the vaccine has not been shown to cause the syndrome, the FDA has noticed an increase in reports of the sometimes paralyzing sickness.

What is Guillain-Barré syndrome ?

Guillain-Barré syndrome (GBS) develops when the immune system and inflammation kill neurons, producing muscle weakness. In extreme cases, it can cause paralysis, according to the Centers for Disease Control and Prevention. According to the FDA, it is a rare neurological condition that affects 3,000 to 6,000 Americans each year.

Recent respiratory or gastrointestinal illness weeks before symptoms appear and other viral infections such as the flu and Zika virus are all potential triggers for the syndrome. According to the Mayo Clinic, the initial symptoms are usually weakness and tingling in the extremities, with no available cure and a mortality rate of between 4% and 7%.

Patients visit the hospital when they observe symptoms of GBS. They receive plasma exchange and antibody injections to ease symptoms and speed recovery. Its symptoms can endure for weeks or years. The majority of people will recover entirely, but others will have permanent nerve damage.

Is there a relationship between Johnson & Johnson Vaccine and this nerve disorder?

ACCORDING TO A STATEMENT RELEASED MONDAY, the FDA issued the warning after receiving approximately 100 preliminary reports of Guillain-Barré cases amid the administration of roughly 12.5 million Johnson & Johnson dosages. Ninety-five of the instances were severe enough to require hospitalization, with one death reported. On the other hand, the FDA refrained from establishing a link between the vaccine and this unusual illness.

“On rare occasions, people have acquired GBS in the days or weeks after obtaining specific vaccines,” according to the CDC. For example, this disorder is also associated with certain seasonal influenza vaccines and a shingles vaccine, according to the FDA. In the USA, this syndrome affects one in every 100,000 persons. It is more common in men than 50.

Although GBS is not contagious, clusters can form due to outbreaks of bacteria linked to it. Therefore, the FDA advises seeking immediate medical assistance on doubts of GBS. Symptoms include “weakness or tingling sensations (particularly in limbs) increasing or spreading to other regions of the body”. Other symptoms include “difficulty walking,” “difficulty with facial motions such as chewing, speaking, or swallowing,” “double vision,” “difficulty with bladder control or bowel function”. 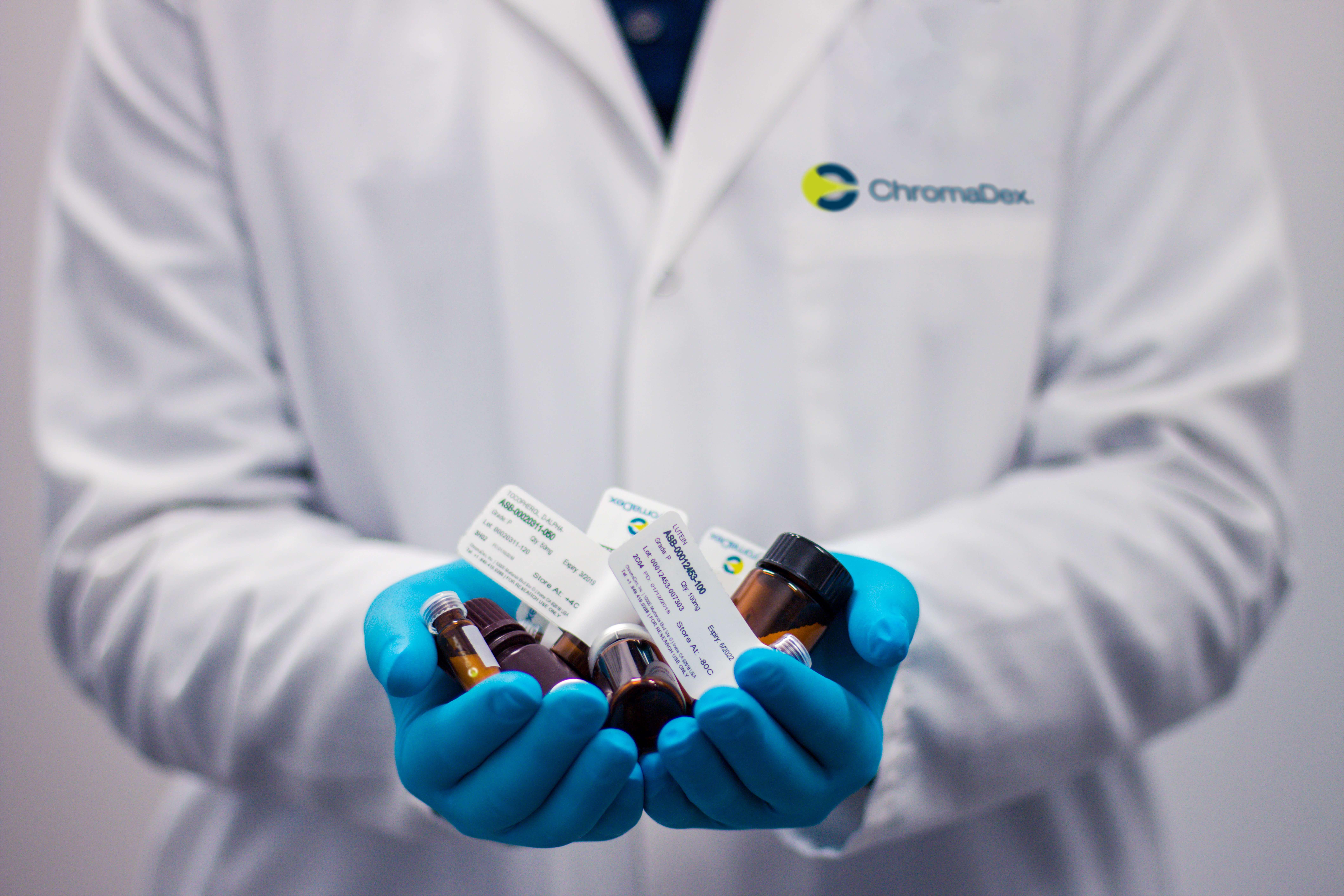 When Will The Coronavirus Vaccine Be Available?

Introduction Coronavirus Vaccine is the most important thing to save the lives of people at present. The COVID-19 vaccine tasting has already started... 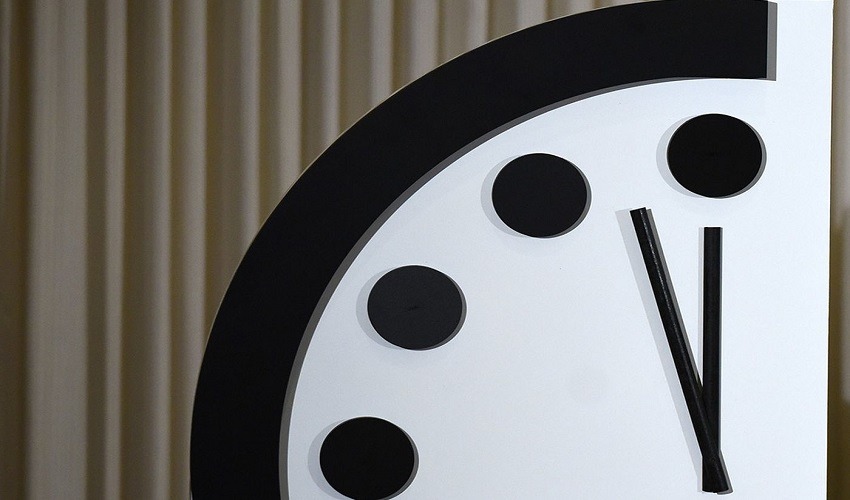 Doomsday Clock: 100 Seconds Until The Disaster

The doomsday clock is closet to midnight its ever been and people are freaking out! The clock was at 2 minutes to midnight until the last year... Transition From Geocentric to Heliocentric Model of Universe

We all know how difficult it is to convince people to believe this fact. So, making a transition from geocentric to heliocentric model wasn’t... Earth is not the only planet that supports life. There are plenty of habitable planets that hold up life. Also, astronomers are looking for a...