After the hectic game week of the English Premier League, the International Break started from 8th October. There were plenty of exciting games in-between. Friendlies, World Cup qualifier of South America region, and UEFA Nations League were scheduled during the break. Fans were happy to see their national teams on the pitch after a month. Let’s go through the highlights  of the International Break.

Here are some highlights of the International Break

Watch the highlights of Peru vs Brazil here!

Their second match was more electrifying as Neymar became the all-time second highest goal scorer for the Brazil national team. His hat-trick against Peru surpassed Ronaldo, to be the successor of Pele. Now, Neymar is at 64 goals while Pele has 77. Few defensive issues and a mistake from the goalkeeper Weverton made them concede two goals. Peru was a bit physical as two players received a red card from the home side. 2-4 win for Brazil made them topper of the table till now.

Another South American team competing for World Cup qualifiers, Argentina also played two games. An early penalty from Leo Messi resulted in a comfortable 1-0 win against Ecuador. In the second game with Bolivia, Lautaro Martinez and substitute Correa scored making a 1-2 win for Argentina. They were trailed by a goal and yet they bounced back for an important win. It was the first time that Leo Messi did not score in a World Cup qualifier.

14th in the FIFA ranking, Germany had not enough of international break this time. They played three games with two draws and one narrow win.

Friendly with Turkey finished 3-3 while the second game away in Ukraine gave a win of 1-2. It was the UEFA Nations League. And, the next Nations league with Switzerland resulted in 3-3. The world cup winning squad is in a bit of trouble as they are behind Spain in the table.

The first friendly with Portugal was one of the anticipated fixtures. Spain seemed a bit organized rather than Portugal although they drew 0-0. Likely, in the UEFA Nations League with Switzerland, they won 1-0. It was a pretty good game and Spain was all over the pitch.

Watch the highlights of International Break: Portugal vs Spain!

And, the second Nations League came unluckily for them. The surprisingly fantastic work from the Ukrainian goalkeeper, Bushchan, cost Spain a 1-0 loss. Bushchan made 8 great saves and received the man of the match award.

After the draw in friendly with Spain, they moved to FIFA 2nd ranked France. Again, they drew 0-0 with France but it was a very close game. Possession, accuracy, shots, attacks, everything was almost divided. It seemed like the final of Euro 2016. After that game, Cristiano Ronaldo tested Covid positive and was isolated. He missed the next UEFA Nations League fixture with Sweden where they won 3-0 at home.

The number 1 FIFA ranking side drew 1-1 in a friendly against Cote d’Ivoire. Their second game of the International Break was a 2-1 loss with England. Belgium was in the early lead after Romelu Lukaku scored a penalty but the English side bounced back for a narrow win. Again, Lukaku netted twice in the first half resulting in the final score of a 1-2 win against Iceland.

The world cup champions banged 7-1 in a friendly with Ukraine. In their second game with Portugal, they drew 0-0. France’s side was happy to play against Ronaldo, an idol for many of them. Their next game away in Croatia was a recall of the World cup finals. France beat Croatia with 1-2. One each from Mbappe and Griezmann lead them a comfortable win. Croatia, a very good side on the pitch managed to score only one goal.

They played a friendly with their neighbor Wales and defeated them with a 3-0 margin. In their second game, they managed to defeat the number one team Belgium. They thrashed Belgium (2-1) as a bounce back from a trail. In the next UEFA Nations League, they lost to Denmark with a narrow margin of 0-1 at home.

The first game in the International Break was a friendly between Italy and Moldova where Italy won by 6-0. In a UEFA Nations League, Montenegro and Luxembourg were a bit furious at the last minute as three players in total were sent off. Two from Montenegro and one from Luxembourg were booked in for red card for their violent act in the 90th minute.

Club football is back from today and the nearer Champions League is a key moment to watch for everyone. I will surely post updates and reviews for them also, keep following Wikye.com 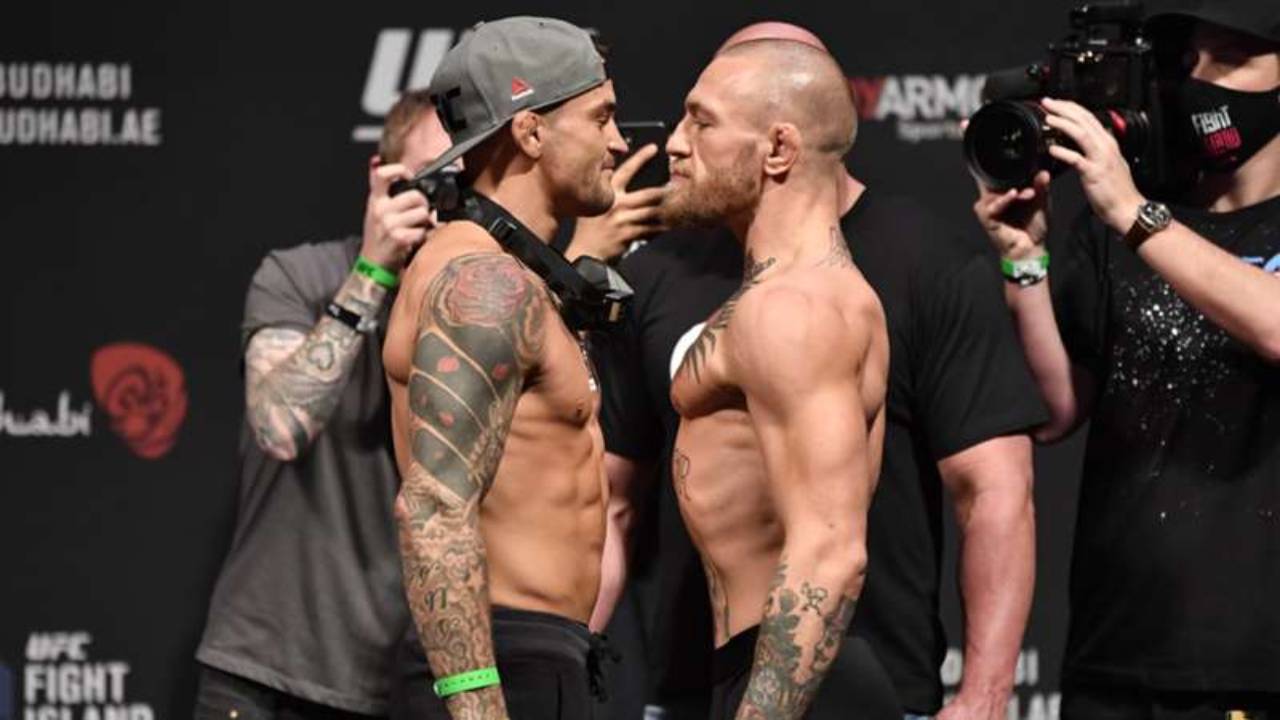