The unexplored ocean life possesses unique life cycles. Hence the marine life never fails to surprise us with its unique creatures.  Likewise, the largest creature on the planet also lives underwater. Antarctic Blue Whales are the largest creature to ever live on this planet.

Did you know that the largest creature on the planet is also the loudest one? Yes, the magnificent Antarctic Blue Whale produces the sound of 188 dB. While the sound of a powerful jet reaches 140. These whales may be the most popular ocean creature but mysterious at the same time.

More about the Antarctic Blue Whales

One might get confused between Blue Whales and Antarctic Blue Whales. Blue whales found in Antarctica reach up to 110 feet while those of the North Atlantic and North Pacific reach up to 90 feet.

The Antarctic Blue Whales weigh up to 400,000 pounds and reach up to 98 to 110 feet in length. They are same the size as 33 elephants altogether. More interestingly, the whale has a heart the size of a small car. Blue and light greyish in color, these whales love to feed on Krils. They consume around 7936 pounds of krill per day. They have a lifespan of about 80-90 years. Ironically, their numbers are decreasing every year.

Once the female whale reaches sexual maturity (10 to 15years). Female blue whales give birth to whale calf every 2 to 3 years. Their pregnancies last up to a year. These whales can even be considered the king of the ocean as no creature can attack them.

They are critically endangered species. Commercial whaling is the main reason behind their decreasing number. It first started in 1904 in Antarctica. Sadly, legal protection from the International Whaling Commission, the 1960s couldn’t intervene the whaling either. 125,000 whale individuals were recorded in 1926. While in 2018, only  3,000 individuals were recorded.

However, few projects are working on saving these iconic creatures. WWF is working with the Southern Ocean Commission (CCAMLR) to protects species like whales, penguins, seals, and sea birds. In addition to that, the Antarctic Blue Whale Project thrives work in the recovery of Antarctic blue whales and their important role in the Southern Ocean ecosystem. Moreover, they form a multidisciplinary approach to investigate foraging ecology, habitat preferences, whale behavior on the feeding grounds, the linkages between breeding and feeding grounds and improvise methods to locate and sample whales.

Thankfully, a few more numbers increased during population count in 2020. Chris Johnson, Global Lead for the Protecting Whales & Dolphins Initiative says, “Antarctic blue whales are the largest animals on Earth and a spectacular wonder to witness in the wild. They are the true Antarctic giants. However, they are critically in danger, very slowly recovering from the impacts of 20th Century whaling. Now, we are working to protect the important foraging areas for blue whales in the Southern Ocean before it’s too late.”

Also Read: Animals to Be Legally Recognized as Sentient Beings 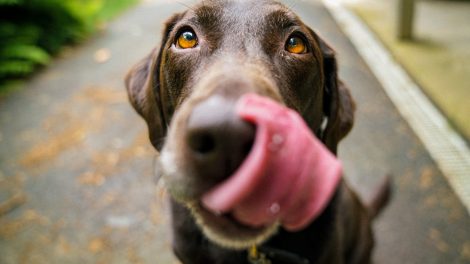 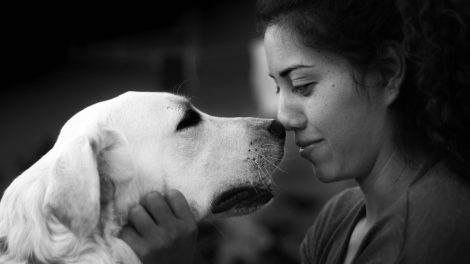