Coronavirus is a disease that started in Wuhan one of the central Chinese cities. It is caused by a novel coronavirus that means, new virus in the world. Moreover, the system of this illness is pretty mundane. If we get coronavirus we will have a dry cough, fever and breathing problem.

The coronavirus has affected lots of people in China and is spreading through the world passing through Thailand, Japan, and other parts of the Asian countries. So how dangerous is coronavirus? what are the remedies to cure such a virus? Here we have listed all the symptoms and risks that one can know. Follow the article to the end.

What is Coronavirus actually?

As per research, the World Health Organization stated that coronaviruses are the family viruses that cause illness and it is similar to the common cold. However, it is a bit advanced in nature and it can range to several diseases such as the Middle East respiratory syndrome (MERS) and severe acute respiratory syndrome (SARS).

It has sparked memories of the SARS virus which also came from China. Coronavirus has killed nearly 800 people worldwide so what is it? and more importantly, can we stop it? What are the symptoms?

Moreover, Such viruses are transmitted between humans and animals. Scientists found that SARS has transmitted from civet cats to humans and MERS traveled from camel to humans.

A new strain that had not previously been identified in humans, coronavirus was discovered by Chinese authorities on 7 January 2020 and now is known as 2019-nCoV.

According to the WHO, Coronavirus symptoms are runny nose, sore throat, headache, and fever. Also, for those with a weakened immune system, it can cause bronchitis or pneumonia and it doesn’t respond to antibiotic treatment.

In some of the researched cases, it can lead to respiratory symptoms like shortness of breath and breathing difficulties. Moreover, people are suffering from the severe acute respiratory syndrome, kidney failure, and even death.

The actual report states that the incubation period of the virus is still unknown. However, some concrete source claims that it could be between 10 to 14 days.

Currently, there are no vaccines available. If you feel sick stay at home and avoid contact with other live animals. So if you do come into contact with live animals wash your hands straight. Moreover, Avoid touching your mouth, nose, ears, and eyes with dirty hands.

Stay away from the people who are suffering from sickness, the common cold.

Moreover, if you have cold-like symptoms, you can protect yourself and the people around you by following methods.

So far there is no specific treatment available for illness caused by such dangerous viruses, CoronaVirus. Most of the people recovered with simple home treatment. So is coronavirus similar to Common cold? yes, it is somewhat similar to the common cold. However, improper treatment can lead to death. Following are some treatment tips:

440 confirmed cases officially occur. The outbreak began in Wuhan and can be transmitted by human contact. A deadly new strain of coronavirus has emerged the outbreak.

Moreover, Several experts say it may not be as dangerous as other forms of coronavirus like SARS, which killed nearly 800 people around the world.

As at least twenty-five people had died as of January 24, the entire Hubei Province, of which the capital is Wuhan. In Wuhan, most of the 830 reported cases are found. Further, Thailand registered four cases outside China, each confirmed by South Korea, Taiwan, Japan, and the US. Each case includes individuals who were either from Wuhan or recently there.

On Thursday, WHO announced it urged, China to proceed with its 20 million lockdowns to make sure that the virus won’t spread worldwide.

“the decision to hold off on issuing the declaration used for the gravest epidemics should not be taken as a sign that the body does not think the situation is serious.”

“It’s a China emergency, but it isn’t yet a global health emergency”

In rare cases like this one, it can make the leap from animal to human and then human to human. Market authorities of china believe a deadly new strain of coronavirus emerged and it’s now been shuttered.

The world is Concern about Coronavirus

On Thursday, Chinese officials completely sealed Wuhan off the city and halted flights and trains and told people that they could not leave without particular reasons, state media reported.

Chinese authorities are monitoring and making disinfection efforts. The government is concern about the Lunar New Year break. Many people over 1.4 billion people will be traveling domestically and overseas which might be a big problem.

Chinese authorities are Increasing the inspection of passengers from Wuhan airports across Asia, such as Japan, Hong Kong, Thailand, Singapore, South Korea, and Malaysia.

Across Europe, it has been said that the United Kingdom and Italy are monitoring Wuhan’s flight. Airport checkups have also increased in Romania and Russia too. Also, many United States airports have already started inspections.

Chinese officials are trying to identify the virus origin. Reportedly, it is said to be spread from a Wuhan seafood market where wildlife has also been illegally traded. The WHO also says that the main source of the infection is from an animal.

Where did the virus come from?

The CaronoVirus is now called 2019-nCov. According to Medical Virology, the virus is likely to be originated from snakes. The scientists observed that there are two snakes popular to southeastern China where the infection originated: the multi-banded krait (Bungarus multicinctus) and the Chinese cobra (Naja atra).

How Caronavirus transmit to a human?

The study published in the Journal of Medical Virology, identifying the possible snake host, also noticed that a shift to one of the 2019-nCoV viral proteins helps the virus to recognize and link receptors on certain host cells.

This ability is a crucial step to entering cells, and the researchers declared that the change in this distinct protein may have helped the virus hop from snakes to humans.

Researchers are especially concerned about new outbreaks when health workers got sick. The disease becomes more contagious and that it is often able to amplify the epidemic in hospitals.

The breathing transmission from patient to patient has been shown. Besides, 15 medical personnel across the country have also been contaminated stated by Chinese authorities.

Also Explore: Everything About Fifth Disease: Parvovirus B19 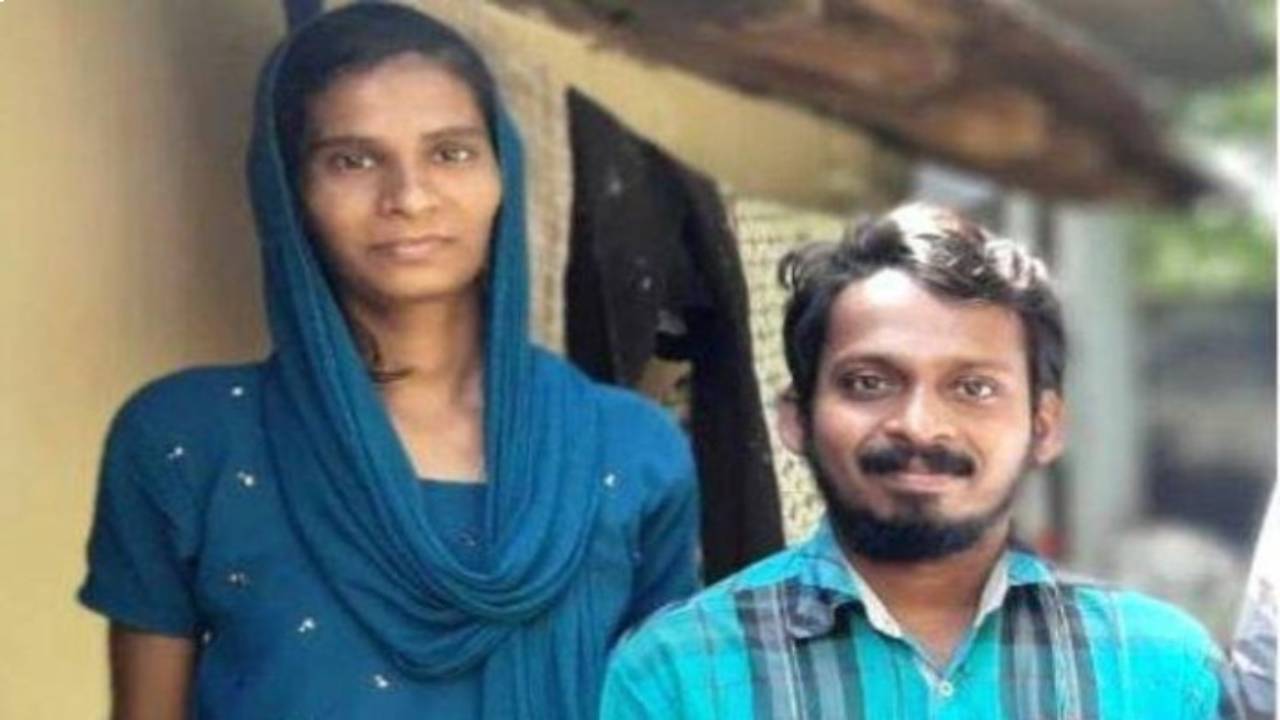