Basic astrological stuff like checking relationship compatibility, one’s personality, and future possibilities are something we check upon. But can you believe that knowing someone’s star sign can help you win an argument? Well yes! Because astrology covers all aspects like personality and the way one communicates. Just like a good lawyer wins a case after a well-researched study. Likewise, all you need to do is a little research on signs. And apply those tactics by knowing your opponent’s sign beforehand. So here we go for the stubborn hearts that don’t want to lose an argument. Aries like to go fast and furious when they get heated up. This means that you need to remain slow and calm. Do not let this fire sign come over you. Instead, you become cool water and dump them. This sign moves too quickly through their thoughts. And base their ideas on what they actually want to hear. Hence while in an argument with this sign figure out what doesn’t make sense and see them losing track. This zodiac sign is not as east as Aries. Taurus is stubborn. Stubborn. It may be difficult because unlike Aries they know how to slow down and think through their thoughts. Being said that, give them their own taste of medicine. Follow their pace. Be thoughtful with your logic.  Deconstruct their arguments. Allow them to defend themselves. However, when they are done with defending, put out flaws in their philosophy and logic. If they shut up, congrats! They’re as quick as a fox when it comes to arguing. Hence they have no problem leaving minor yet important details. Let them talk for minutes, but make sure that you’re paying full attention. Keep a keen hearing and you will eventually find a number of loopholes in their argument. 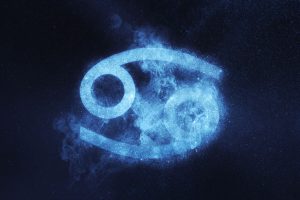 This zodiac sign can sometimes be manipulative. Cancers can make you forget your own rebuttals. The best thing you can do when arguing with a Cancer is to stick by your argument, logic and hold yourself emotionally strong. Maintain your sense of logic no matter what. Don’t be deceived by their approach. They can be caring and even parental, but stick to your guns and recognize that they’re ruled by their emotions. 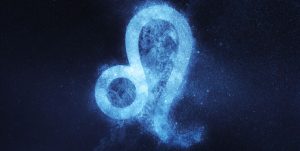 Well, this sign could be tough to deal with. They can be fixed and fiery. Do not get too worked up with a Leo. They are passionate to win and creative as well. In the wake of that, they have no issues thinking up rebuttals on the spot. The best way to argue with Leo is to learn to argue less. Instead, get them talking more. Or ask them questions and hear their responses. When you know they are slowing down or losing their momentum, that’s when you hit on them. 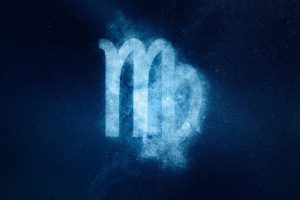 It can get confusing with Virgos. Because they don’t quite instantly argue or spill their feelings out. But when a certain time crosses by, or they decide to speak up. Be ready for a long ass speech they have prepared to accumulate all their thoughts and feelings. Hence, let this sign spill their feelings once in a while. So that you don’t have to deal with their prepared long speech. 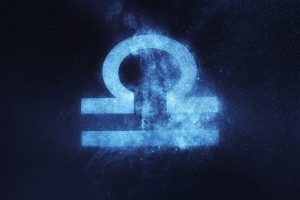 Does this sign even argue? Actually most of the time, they don’t have an actual strong desire to argue. It is not much you have to do to win a Libra. They might as well eventually incline with your perspective. 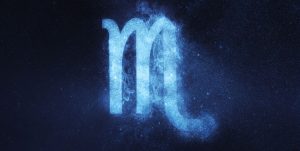 You can deal with this zodiac sign just like the way you dealt with Aries. They are stubborn too. Hence when you know you are arguing with a Scorpio, then point out what they don’t know. And make them realize that their argument isn’t much logical either. They are so smart that they don’t even enter arguments that they’ll lose. They’re big philosophical thinkers. This sign is not so polite. That for sure is not on their list of priorities. The best way to win an argument with a Sagittarius is to have thick skin. Yes, you heard it right. Or at least you can pretend as you do. While arguing find a way to weave your point into one of their philosophies. Arguing with a Capricorn? Then, good luck! They are not like any other sign. When they enter an argument, they make sure they have a rigid base to their argument. Unlike other signs, knocking their argument is like knocking on a wall. However, don’t get intimidated by them yet. Once you find flaws in their root argument, it will take no time to topple the rest of their argument. It’s possible to win an argument with people born under this sign.  If you prove that your way is more cutting edge and relevant than theirs. They insist on being trailblazers and may not even abide by their own argument because they know they could be wrong. Hence they are the easy ones to tackle. Also Read: What You Should Wear According To Your Zodiac Sign

Simple Habits That Can Help You Attain Financial Freedom
How Falling In Love Changes Your Brain And Body?