Humour can perfectly fit in all aspects and it is tough to get over it when combined with science. On the other hand, science can give you a brain cramp if you are into learning or teaching. Despite the complexity, the good part is science lends itself to some pretty good jokes. Besides, it takes talent, timing, nuance, and a sophisticated understanding of the audience to create a great joke.

The following list of cheesy science has at least one of those qualities. Below, we collected some of the science-based knee slappers we’ve learned from friends or recalled from childhood. Make sure you crack these cheesy science jokes whenever family/friend gatherings turn tense.

1. What did we learn from the chemistry class?

Some of you might blurt out a chemical reaction, isn’t it? You are a whizz kid, if so but how could you have forgotten about drawing a perfect hexagon. Many talented students learned to draw a perfect hexagon throughout their organic chemistry lectures. 😉

2. Have you heard of acid with attitude?

Confused? This was exactly the case until I heard this pun from one of my colleagues.

This one had a few giggles and groans in the workplace as we shared it. Make sure to share your reaction about this science-based knee slapper.

3. When oxygen and potassium went on a date …

Surprisingly, the date went OK!  Let’s reveal the truth about their compatibility.

The Oxygen and Potassium are symbolized with O and K. And if they are put together, they interestingly spell OK.

4. Teaming up of Silver Surfer and Iron Man

You will be wrong if you are relating them to be allies. The reality is that they would not only be allies, but also alloys. Not convinced yet? Refer to the explanation below.

5. The view of a chemist

The optimist will assume it to be half-full whereas the pessimist assumes it to be half empty. When chemist enters into the scene, they simply assume the glass to be full, either it is half, full or empty.

The science behind this is unless the entire thing is in a vacuum or all the atoms are removed, the glass is simply assumed to be full. Quiet a brainer huh!!!

Chemists are the ones who rarely get surprised or astonished. However, this incident left them thrilled …

Well, I got a clue to surprise my chemistry teacher. What about you?

How? Simply because it constantly buffers.

8. The frog’s dream of meeting a beautiful young girl

A frog calls on a psychic hotline. In the meantime, his personal psychic assistant advises him, ‘You’re going to find a gorgeous girl who wants to know everything about you.

The frog with excitement said: This is great! Will I meet her at a party? The advisor sarcastically replied to him saying, “No,” “in her biology class.” HAHA

10. Biology gives a fuck about Maths

Biology is the one field where multiplication is the same thing as division.

In biology, cells multiply in number as one cell splits into two cells. 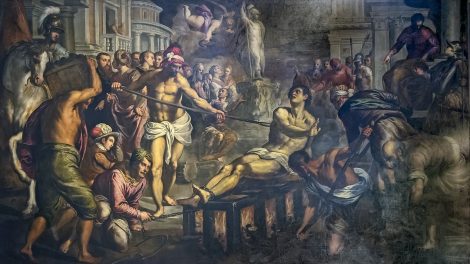 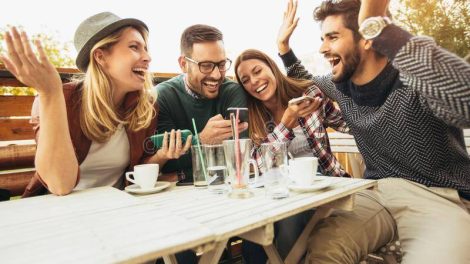 Jokes collection you won’t find on the internet!
10 relatable memes to sum up 2020