Marvel dominates the world wide box office. Almost every year it lands in one of the highest grossing movies.

Marvel Movies has managed to be one of the top movies every year. The science fiction, multiverse movies stays in our heart and minds.

Thus, it is difficult to ignore the importance of these movies in shaping the childhood of millions of people.

In like manner, it will continue to do so in the future as well.

Finally, they have released the list of upcoming movies planned for release over the next years.

Black widow is the 24th movie of the Marvel Cinematic Universe (MCU).

And this movie will have Scarlett Johansson on the lead for the very first time.

Although, she started with Iron Man in 2010, Scarlett has appeared in six marvel movies prior to this, she has never been on the lead.

Scarlett had always been interested in a solo movie but the production of Black Widow was halted time and again.

But the development of movie progressed as soon as the release of Avengers End Game.

The casting for the movie was completed in the early 2019. Consequently, the movie production started by May 2019.

MCU scheduled the theatrical release of Black Widow by May 2020.

Following the release of Black widow on May 2020, The Eternals will be the 25th movie in the MCU.

If not for the action, the movie features a very interesting cast.

With such cast, there is no question that the movie is going to be LIT!!

The Shang-Chi is the first movie in the Marvel Universe with an asian superhero.

It is the 26th movie in the Marvel Universe and the third movie from the Phase 4.

Moreover, Simu liu, known for his role in Kim’s Convenience will start the 3rd phase 4 movie.

Furthermore, it will start its production after the completion of The Eternals.

Doctor Strange and the Multiverse of Madness (May 7, 2021) Marvel studio decided that “Doctor Strange and the Multiverse of Madness” will be the 4th movie in the Phase four. This is the time, doctor strange fans get to know about the multiverse.

Without any doubt, Benedict Cumberbatch and Elizabeth Olsen will reprise their roles in the movie. 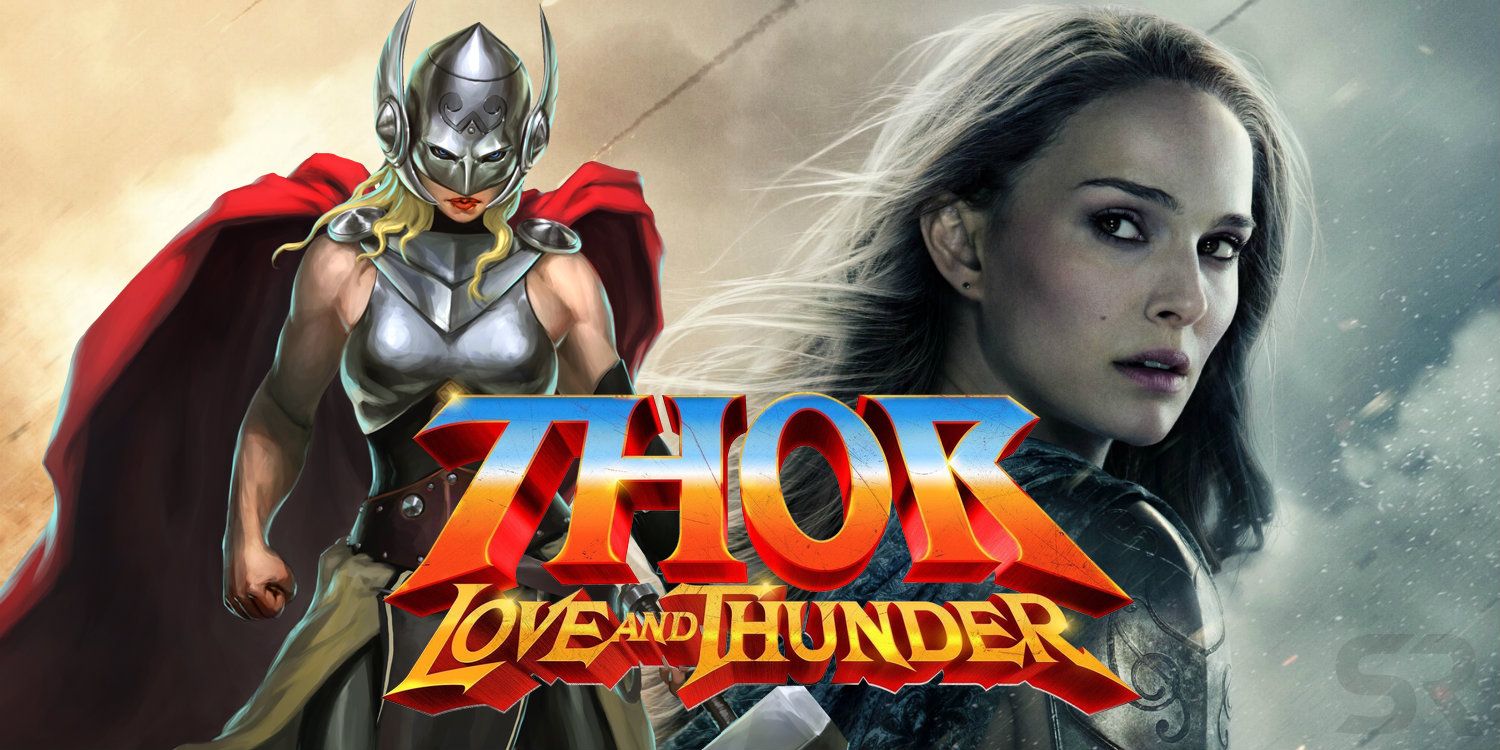 The Marvel Universe Phase 4 comes to an end with the 5th movie, Thor:Love and Thunder.

Similarly, Natalie portman will return as Jane Foster and will be taking over the mantle of Thor.

Black Panther was one of the biggest movies of Marvel.

Specifically, the movie was able to draw audience from all over the world. It clearly was a cultural phenomenon.

Surely, it wasn’t the last time they would be able to do so. With the release date of Black Panther 2, Marvel Cinematic Universe is planning for something big.

The movie might be the 1st movie in starting of the MCU phase 5 Movies. 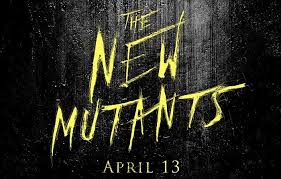 Be ready for the 13th and the final installment of the X-men series of Marvel.

The movie is based on the story of five young mutants. After discovering their abilities, they fight to escape from the secret facility. The movie shows them trying to run from their past sins to save themselves.

Finally, the movie will release on April 3rd 2020 as the final installment of X-men series.

Despite the fact that, Sony now mutually owns Spider Man with Marvel, it allowed spiderman to work in Homecoming and Far From Home.

Eventually, spider man completely will be run by Sony. It is mostly saddening for marvel fans to not have spiderman in their superhero list.

However, in the latest news, Marvel announced their deal to share Spider-Man and bring him into the MCU.

As mentioned, these movies are something to look forward to for the upcoming years. Similarly, there are other movies on the list whose dates have not been finalized yet. For instance Blade, Guardians of the Galaxy Vol.3, Captain Marvel 2, Fantastic Four, Ms. Marvel, Logan Spinoff, Intro the Spider-verse 2, An all-female spider verse spin off, Venom 2, Silver and Black and Morbius.

So, prepare yourself for an interesting year in Marvel Universe.

Binging: 11 Best Shows To Watch For The Holidays
Spider-Man to Stay in Marvel Cinematic Universe for another Film