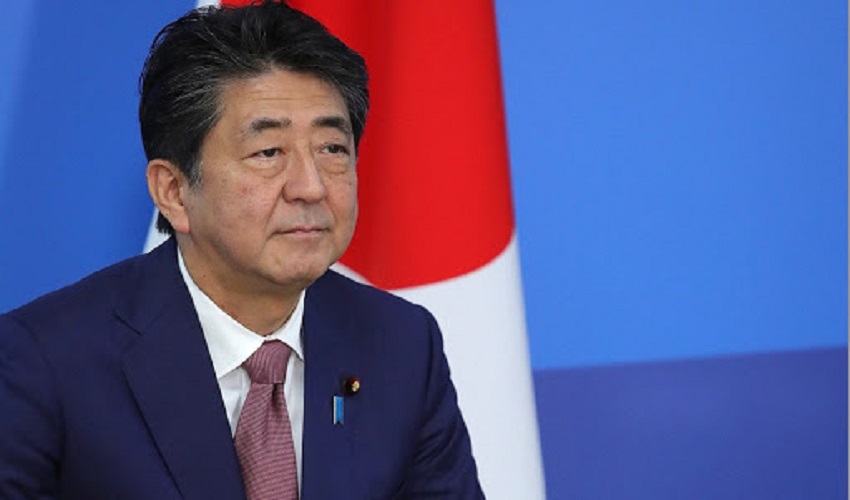 Japanese Prime Minister Shinzo Abe organised a press conference today (August 28) and told he intends to resign.  PM Abe clarified about his deteriorating health and said he could not continue to run the country. He apologised for not being able to complete his term.

He had been in the news lately with concerns growing about his health.

Abe, who is suffering from inflammatory bowel disease, went to a Tokyo hospital on August 23, 2020. The visit was a routine one-day health check after reportedly vomiting blood in office last month. The Japanese prime minister also talked to the media about his health. He conveyed that he wanted to do his best amid troubles with his health in interview to the media.

Abe had to end his prime ministership in 2007 abruptly after suffering from colitis ulcerative. Ulcerative colitis is a chronic inflammatory disorder. Later, new medicine helped him to return to politics. In 2012, he again became the prime minister for the second time.

Opposition concerned about his health

Opposition in Japan started created a buzz when PM Abe took a three-day leave in the last week of summer. He utilised the break to get a physical check-up. The opposition ever since has doubts about whether he can govern the country.

Abe’s allies and fellow politicians, however, have actively defended him, brushing off concerns about his health. Yet, oppositions have created a fuss regarding his passive response to the Covid-19 outbreak in Japan.

“Up until the end of June, he was working for 147 days straight so it’s absolutely normal that he wouldn’t be feeling great.“

Speculation over a successor

Mr Abe recently also became Japan’s longest-serving prime minister, breaking his uncle’s 50-year-old record. Now he has just a year left from his final term as leader of the ruling Liberal Democratic Party. With that, chatters of potential successors have also gained the spotlight.

Shinzo Abe, in power since 2012, steered Japan through a considerable period of stability. A new leader may take over the reins soon given the uncertainly about Abe’ health. However, any potential successor will have to face challenges related to the viability of current strategies set by Abe for Japan’s economic stimulation.

People’s dissatisfaction with the government’s handling of the pandemic

People have also protested the failure to take appropriate measures to rein in coronavirus cases. Japan has more than 63,000 cases of the coronavirus, as per the record of August 2020. The spread of the virus also led to the postponement of the 2020 Tokyo Olympics.