Why is pinkish color labeled only for girls not for boys?

If a boy wants a princess doll, why is he labelled as “girly” or “gay”?

By now, a full decade and half into the new millennium, we should have begun to follow a more enlightened path of gender identity.

However, there still exists these gender stereotypes with the stubborn old contrast of colors for boys and girls.

You have probably noticed, in majority of shops, you’ll inevitably face a stark set of choices.

Eventually, many people say that this is how the world works.

Boys grow up to be men who drive to work and make things works.

While girls grow up to be women who have babies, wear makeup and clean the houses.

Hence, the pressure that kids face from their parents to fall within those established norms of society remains a debatable topic.

Two in thousands might continue to say they’re find with the blue-pink contrast and insist their kids to follow their heart.

While others might attempt to interfere and limit their kid’s exposure to these things and continue these gender stereotypes.

So, let’s look at some one the questions that comes in every parent’s mind and reasons why they still believe in these gender stereotypes.

What if the doll confuses my son about his gender? This is the actually reason why most parents do not allow their sons to play with dolls.

The blue-pink contrast in our society forcefully makes us believe in these gender stereotypes.

Even if the kid is straight and just has an interest on playing with dolls, people make him question his identity.

Are you turning into a gay? Why do you like girly things?

These are the questions that the gender stereotype people ask and make kid feel unsure about his own sexuality.

What if other kids make fun of him? 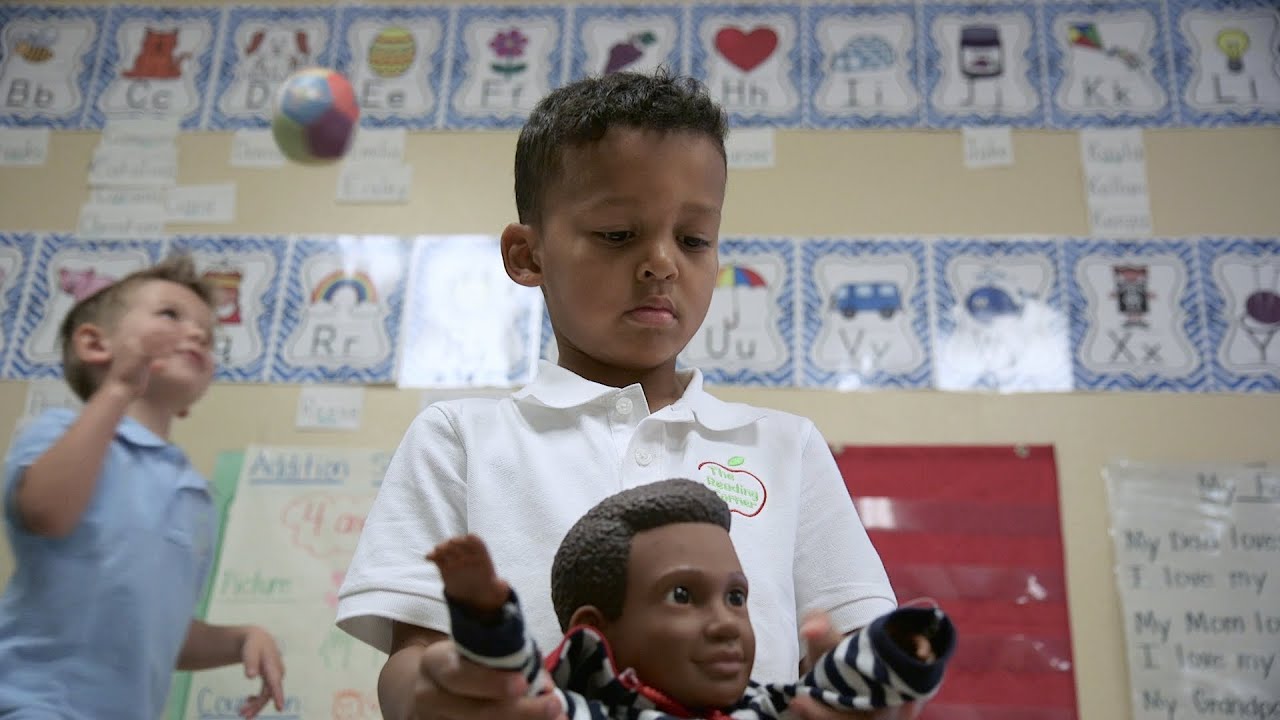 The “Toy Bullying” syllogism goes like: Boys do not play with dolls, only girls do.

Dolls are the symbol of feminism and feminism is weak. Therefore, baby dolls are weak.

They are for weak children not for strong boys. Strong boys play with toys like Superman and Spiderman.

And then everyone starts to call the kid as sister or girlish.

What if he catches the gay from the doll? When we look at the fashion industry, some fashion designers and makeup artists turn out to be gay, whereas some do not.

Your son might like to dress-up the doll, do her makeup, or play with the utensils to cook because might have grown interest on those fields.

However, that doesn’t mean he is turning into a gay.

That’s what these gender stereotype people think he is and continuously force their opinion on him. The paradox is that the world of rigid and hierarchal sex roles evoked since the day humans were created.

Society is the one that injects these mindsets inside the children’s brain.

Kids don’t have choice, really. They do what we teach them to do.

So, as a responsible adult, we need to teach the real meaning of gender equality.

There’s no such thing like girl color or boy color or girl profession or boy profession.

This will not only help them to be who they are, but also to respect every gender.

So, don’t force your child, be it girl or boy to be in a certain way you want them to be.