Colorism is the smaller and a more subtle part of racism often imposed by people of your own race.

In other words, it is the discrimination based on the skin color by people in your own community.

We are have come so far with regards to color based discrimination.

And yet, there are people who get lesser opportunities just because of the color of their skin.

Funnily, unlike racism, colorism doesn’t yet exist in the dictionary.

Nonetheless, its existence has been prominent and deadly.

The Deplorable History of Colorism 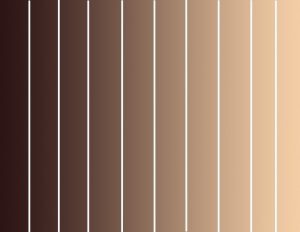 The history to colorism dates back to European colonization of Africa.

The traces of colorism were first seen among black people in Africa around the 1900’s.

The colonization had resulted a competition between the lighter shade and darker shades of African people.

Even as slaves, the lighter black skin people were generally given more preference that the people with darker skin.

For instance they used to hire lighter shade people to work inside the house.

Whereas, the black people had to work in farms or outside the house.

This created a sense of prejudice among lighter black skin people

The Impact of Apartheid 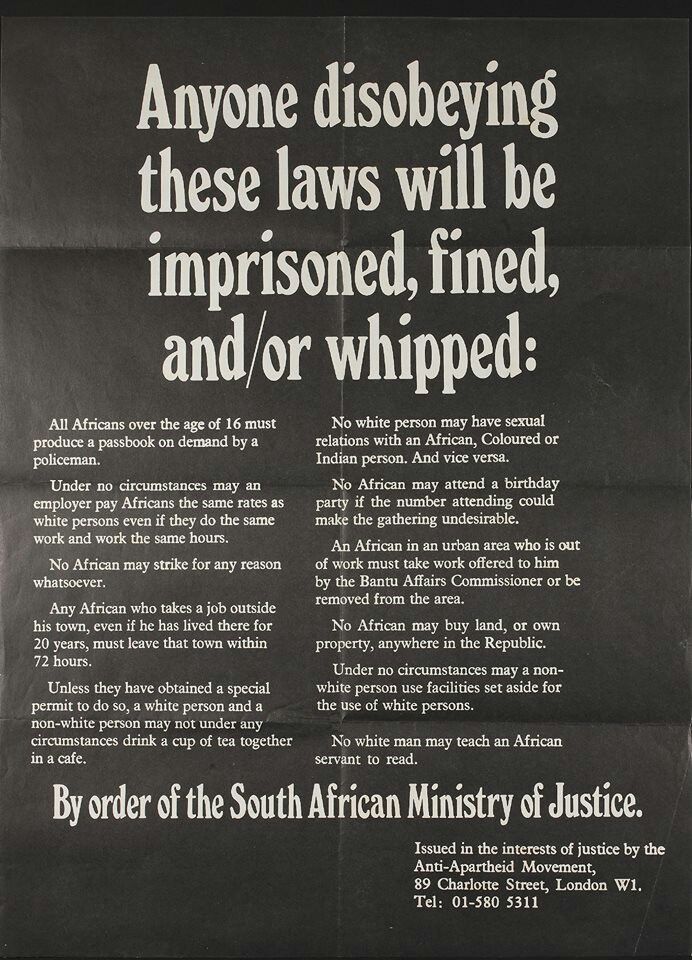 In the ongoing struggles of black people, apartheid wasn’t a help.

Not only did it impose racial segregation but it also promoted color based discrimination in South Africa.

At that time, the government had banned interracial intercourses.

Yet, people hid from the eyes of law and continued their love and relationship which often resulted in a mixed baby.

Trevor Noah, in his book born a crime has explained his story of being born as a mixed during apartheid.

During apartheid, the lighter skinned black people received more privileges and better job opportunities as compared to the darker ones.

Even the living area designated were different and better facilitated.

Since then, some lighter skin people carried an engraved feeling of superiority.

Slowly, people started judging people on the basis of their skin tone even within the African community.

People held a perception that the lighter skin children were the result of white people having sex with dark people and must be treated with respect.

While hiring, the employers gave higher priority to people with lighter skin and they were treated better as compared to the others.

Colorism isn’t only prevalent in African, or Western Context. Even in Asia, colorism has deeply rooted its prevalence.

Beauty products in Asian market has long been selling the hopes of a fairer skin.

These products are so popular in Asian market that still has a market of billions of dollar.

Asian skin whitening products influence the perception of lighter skin being the better one. And it has been this way for decades now.

These products and their advertisement have imprinted the colorism as a normal thing in the minds of people.

These products have made people believe that the skin whitening creams are normal, and that they help people.

Some of these ads are banned in certain places which is a positive sign.

More and more people are understanding that these schemes beauty product industries to promote their products are wrong.

In Asia, mostly women are impacted by such discriminatory behaviours of colorism more than men.

Although with the popularity of social media more and more people are aware of the negativity of colorism, it still shows its roots.

It is also important for us to understand that racism and colorism are two different things.

However, colorism is a small but significant part of racism.

It isn’t surprising to see only a few black models in the fashion industry. And among these models, how many of them are actually dark skinned?

It is not surprising to see that in the name of hiring black models, designers only hire lighter skinned black models.

The demand, unfortunately, is still very less for colored women in the beauty industry.

In addition, they prefer one’s with fairer skin, which is such a scam. 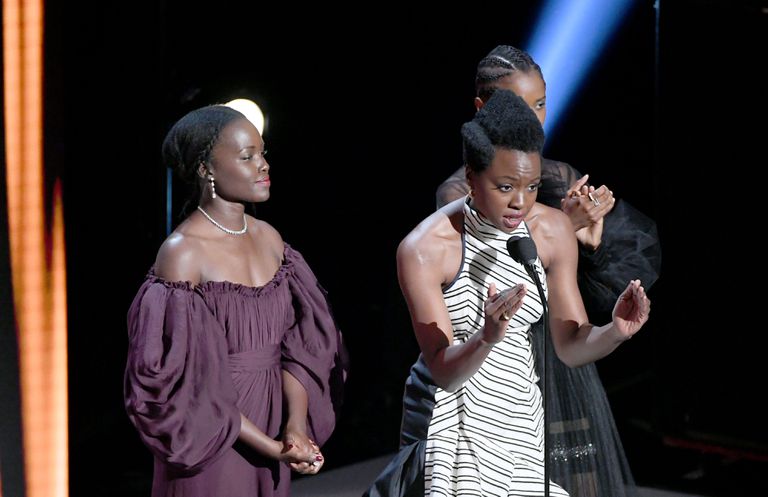 Black people’s representation in Hollywood is incomparable to the white people.

In oscars the nomination of black people have always been handful.

Even in the movies that actually have black people, the casting is usually made up of lighter skinned black people.

The roles given to one’s with a darker skin generally aren’t the major roles.

Colorism doesn’t only exist in the beauty industry. The prevalence of colorism exists equally in other sectors.

Due to darker skin, black people have reported being discriminated by their own people.

These behaviours need to end as soon as possible for a equality based society.

The people need be aware of the impact their words and action can have on others for a more equal society.

While we are fighting against racism, colorism shouldn’t be avoided.