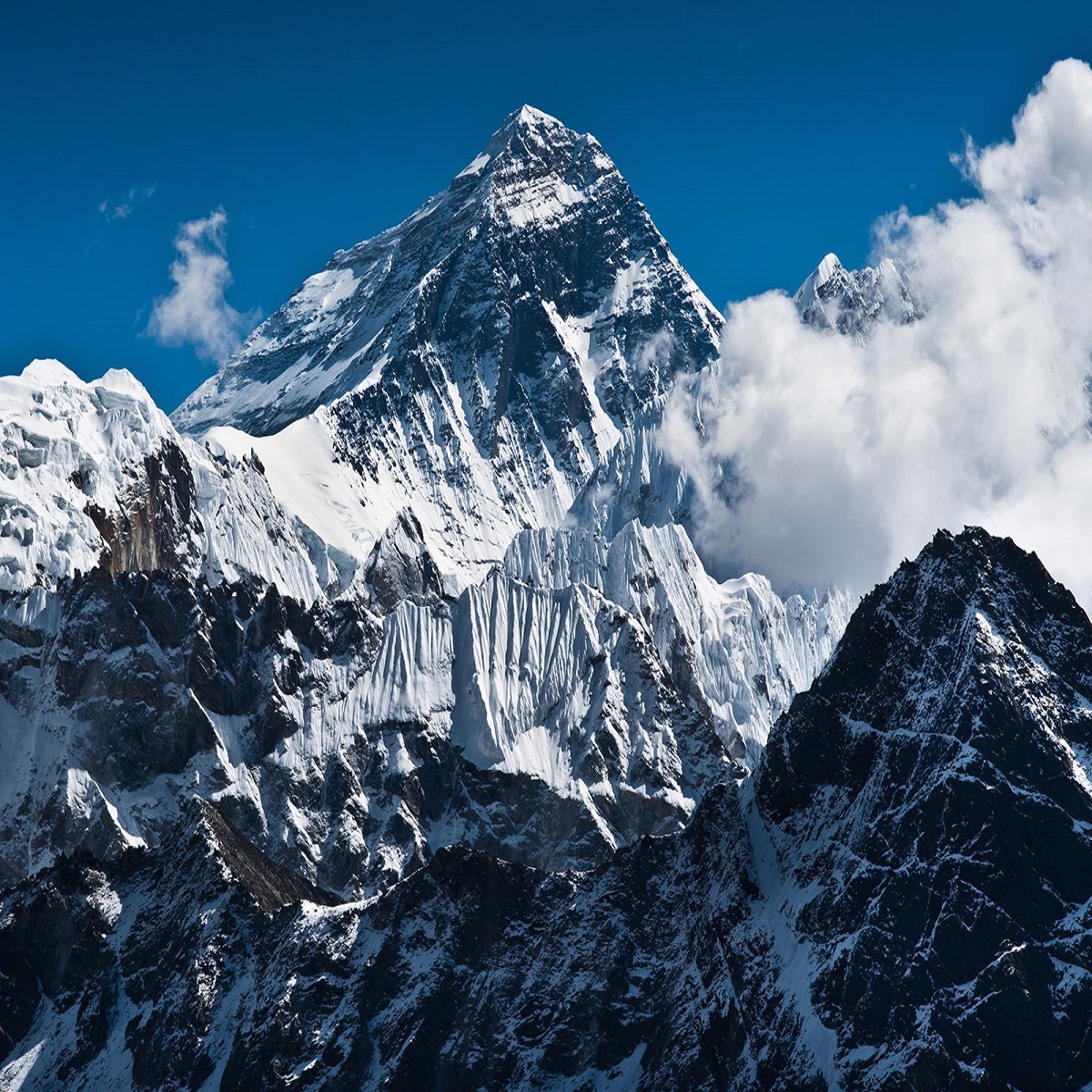 Human being has reached the summit of Mount Everest in 1953 and the first person to step on the top of Everest was Tenzing Norgay, sherpa from Nepal. Since then craze of climbing Mount Everest has widely spread throughout the world.

Today, hundreds of mountaineers have managed to climb Everest due to the significant support of Nepalese people, sherpa of mountain. Also, technology and knowledge of infrastructure have provided many guidelines to the mountain climbers.

Mount Everest is named after Sagarmatha, a souvenir of Nepalese pride. Also, it is called Chomolungma in Tibet. Everest is located in the northeastern region of Nepal, this province is in the list of the world with major huge glaciers, icefalls, highest mountains, deep valleys, and precarious settlements.

Scientists around the world have estimated that Mt Everest is 50 to 60 million years old. The mountain was formed due to the collision of two tectonic plates, Indian and Eurasian plates. Moreover, the force of the two continental plats created such a gigantic mountain.

Also, the force of the plates is still an ongoing process. As reported, Everest grows about a quarter of an inch each year.

There is a total of 18 different routes and it takes approximately 40 days to reach the summit of Mt. Everest. Moreover, our body needs to adopt a climate of high altitude. At the summit of Everest, there is 66 percent less oxygen in each breath than at sea level. All the mountaineers wear crampons on their boots for stability. Also, they use axes to prevent falls. Every climber wears goose feathers suits which keeps them warm during bad weather.

Matter of fact, climbers use their oxygen tank after reaching 26,000 feet and you have to above 16 years old to climb Mount Everest.

Three hundred and six people which includes 185 westerners and 119 Sherpas have left their bodies on Everest from 1924 to December 2019. Further, Of the deaths, 170 died trying to reach the summit without using extra oxygen. Of the 306 deaths, 83 died after their summit to Everest.

Nepal has recorded the data that 6,552 summits with 195 deaths or 3 percent through December 2019. Likewise, Tibetan recorded that 3,603 Summits by December 2019 with 110 deaths. Death bodies on Everest have not recovered. However, China has successfully managed to removed many dead bodies from their side.

From 1923 to 1999: 170 people died with 1,169 summits or 14.5 percent on Everest. However, from 2000 to 2019, incidents dropped dramatically with 8,873 summits and 134 deaths or 1.5 percent. thus the declination of death is due to proper gear, weather forecasting, and nowadays climber around the world follow commercial operations too.

Climbers are prohibited when the winter season hits Nepal. The Jet Stream is located at the top of Everest for almost the whole year. On the other hand, wind blow is over 200 mph and the temperature falls to -80F.

The Jet Stream moves north every year in the middle of May, causing the winds to calm and warm enough for people to reach the peak.

How crowded is Everest?

The prominence of Mount Everest grew in the 1990s when foreign guides began leading commercial mountain trips. Everest welcomes hundreds of mountaineers every year from all over the world, despite the dangers.

Nepal Ministry of Tourism provides 347 individual climbing permits to foreign mountaineers and reports that 261 of them have successfully reached the top, summited along with 302 high-altitude Sherpas. Moreover, In the meantime, Everest chronicler Alan Arnette estimates that 239 more people have reached the top on the north side of the mountain.

How long is an expedition?

The best weather is usually in the second half of May, but plans for a good ascent start months before in advance. The majority of teams met in Kathmandu in late March for acclimation. When you trek toward Basecamp, your supporting staff and high-level employees, sherpas are on the mountain already, bringing loads and making preparations for the path to the top.

In April, mountaineering enthusiasts make several night forays (“rotations”) to unexpectedly ascend the mountains to acclimatize them. By the second week of May, teams expect that the trail from the camp to the summit will be built for several thousand fixed ropes and several well-stocked camps will take place.

After a rest — some teams also decamp the mountain to have a few nights at a lower elevation for full recovery — a hefty four- to five-day round trip from Basecamp is usually the drive to the summit. If all goes well, by the beginning of June the most Everest climbers are on their way home.

Also See: Tips for A Costless Trip within Nepal

Yamnaya Culture: Everything About Its History and Origin
Mystery Radio Signal In Canada: Is It A Hint To Life Beyond Earth?