Sponsored by Puma, Schmidt was invited to the club’s training complex, where she gave the football stars a workout of her own. Further, together with Thomas Meunier, Felix Passlack, and Swiss International Manuel Akanji, Alica did a series of lunges and stretches. Additionally, she also challenged the 31 years old veteran, Matt Hummels, in a 400m race and left him dead in the race.

On the other hand, Alica is a German athlete and fashion model, specializing in middle distance running. She continues to be the Olympic hopeful for Germany in 400m events.

Recently, the 23 years old athlete, Alica is the buzz on the internet because of her involvement with the BVB. If you are among the people who are curious to know more about her life, refer to this article until the end.

As soon as Alicia’s BVB hiring aired in the media, Manchester United fans were behaving insanely. They joked that Jadon Sancho would never leave Dortmund if the ‘World’s sexiest athlete’ was to train the German team.

Sancho, the England international winger is a long-term target of Manchester United. Particularly, they want to buy the player in around £90 million deal. On the other hand, the Borussia Dortmund is not in the mood to negotiate until their £108 million asking price is met.

Who is Alicia Schmidt? Short bio and early life

Alica Schmidt was born on November 8, 1998, in Worms, Germany. She was an avid athlete, following on the footsteps of her father from a young age. In particular, her father convinced her to pursue a career in sports that eventually led her to indulge in a relay race, 400m events, and long jump from an early age.

The famous athlete, Alica is enjoying a romantic relationship with her boyfriend, Fredi Richter. The couple first made public their love by posting pictures on their respective social media. Similar to Alica, Fredi also hails from Germany and is an athlete by profession. Fredi is a proficient bodybuilder who inspired Alica to stay on the shape.

In addition to that, the lovebirds regularly hit the gym together. Their relationship resembles a sports power couple. The couple never fails to flaunt their chemistry on social media. In fact, they are the real couple goal in social media while travelling or doing their stuff together, such as workout sessions.

The tag World’s Sexiest Athlete was first entitled to Alica by the Australian magazine, The Busted Coverage. Apart from that, her fans never doubted the fact, as she keeps uploading her sizzling figure on her Instagram account.

While her ultimate choice is sports, she is still in confusion about why the magazine gave her the tag. Talking about the issue, she once said:

“There are thousands of girls on Instagram who look good and still do not have as many fans make you interesting, and that’s just competitive sport for me.“

How much is Alica Schmidt net worth?

As per the various sources, Alica is enjoying a hefty net worth over $500,000. Although she has accumulated most of her net worth from her professional career, it is obvious that she earns a decent amount from sponsorship and endorsement. Particularly, she endorses the german brand Puma, earning a mouthwatering amount from the deal.

Likewise, she also uses platforms like Instagram to promote other brands as well. However, the exact figure about how much she earns from Puma and other deals is still not known. On the other hand, she earns around $32,487 as a yearly salary. The mentioned figure is the average salary German runners earn in a year.

Alica Schmidt has named herself on the German youth athletics circuit specializing in the 400m. Additionally, she first came into prominence after winning a silver medal in the 4×400 relay at the European Athletics Under-20 Championships in 2017.

Most recently, she carried on her success by winning bronze in the 4×400 relay in the national quartet to the U23 European Championships. As of now, she is preparing to participate in an upcoming Tokyo Olympics in 2021. 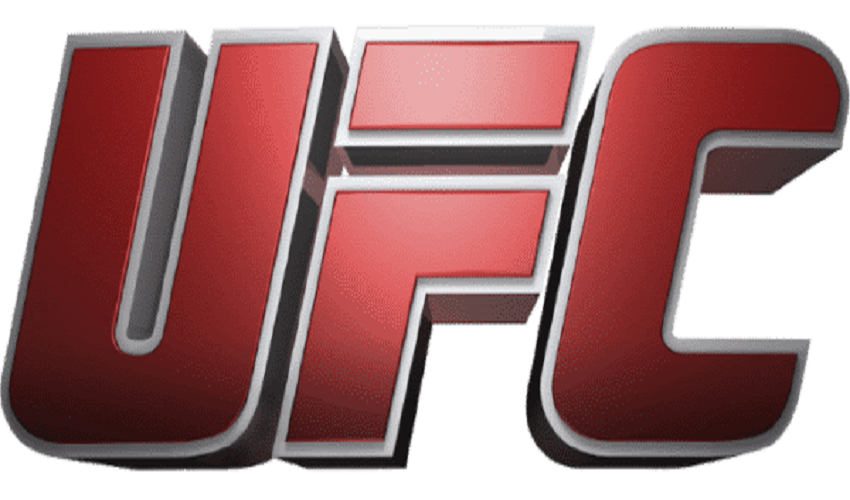