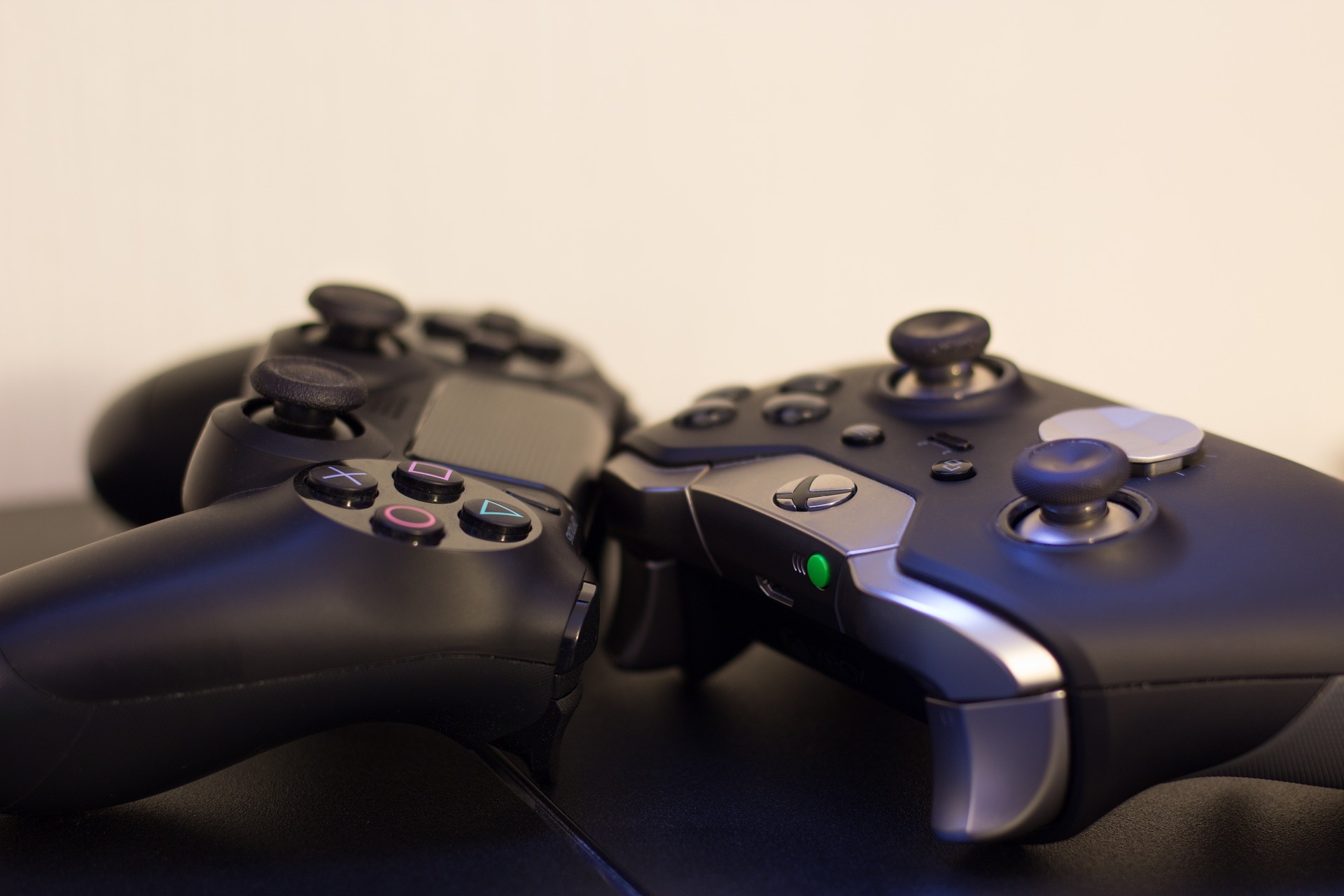 What are the best PS4 games for kids? When most people talk about PS4, they often think about brilliant range of games often made for adults.

However, there are many underplayed PS4 games for kids and families as well.

There are just as many PS4 games for kids as there are for adults, and many of them are enjoyable regardless of age.

PS4 has wonderful indie titles as well as themed games for kids that will keep them busy for hours. Here’s a rundown of some of the top PS4 games for kids. This game for kids includes over 100 Marvel characters to unlock and plenty of goodies to collet.

Lego Marvel Superheroes is one of those PS4 games for kids that will charm the entire family.

With the vita Remote Play feature, playing together will be twice the fun than playing alone.

You can play with your family members of friends using the Vita as a controller while the other plays with the Dual Shock 4 controller. 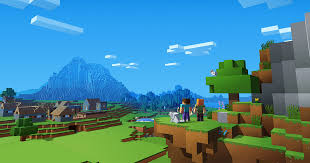 Minecraft is an incredibly popular freeform building game for kids on more or less every platform.

Giving kids the freedom to build almost anything allows them to unleash their imagination in a similar manner to LEGO.

There is also the famed Survival mode, if you are looking for some challenge.

This is one of the PS4 games for kids, which can also be played in multiplayer too. 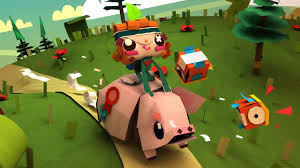 Tearaway Unfolded is one of the PS4 games for kids which is the most unique, with its paper craft presentation and varied gameplay features.

Kids will feel like they are a real part of the adventure, s they are able to break the fourth wall with customizable elements and plenty more surprises.

This is a game for kids which can even be printed out in certain designs and made paper models out of it.

Knack is one of the best PS4 games for kids, featuring an adorable, relic-hungry mech.

It is a pure combat, where you will have to defeat one enemy after another, fighting till you reach a boss level.

There again, you will string a chain of combos to defeat huge monsters.

Overcooked 2 is one of the best games to play together on PS4. It sees you fulfilling restaurant orders against the clock with up to four players.

The controls are incredibly simple. Almost anyone can start their cooking career and the kitchens slowly become more complex as you progress.

It is one of the chaotic and hilarious fun Ps4 games for kids where whole family can get involved. Sonic Mania is a return to form the character, taking the formula that worked so well in the 90s and bringing it up to date with ultra-slick gameplay.

It has a wonderfully colorful look. It is one of the prefect Ps4 games for kids with a combination of classic levels and brand new stages, running from left to right, collecting rings and bashing Eggman’s bots.

The Swords of Ditto

The Swords of Ditto is one of the colorful and charming little adventure Ps4 games for kids.

It appeals to all ages, but it’s specially a good choice for young gamers who may just be discovering the joys of more in-depth gameplay.

It has got several settings and controls that are easy to understand and on top of that, a second player can jump in at any time to help kids out.

Dount County is a short, curious little game for kids that has kids controlling a hole in the ground that gets bigger as things fall into it.

There is something surprisingly satisfying about swallowing up everything from small rocks to entire buildings in each of the’ stages.

It’s one of the charmingly crazy, and well worth playing PS4 games for kids. Tiny Brains revolves around the adventures of four lab animals i.e. a bat, a mouse, a rabbit and a hamster.

This is one of the PS4 games for kids where parents and kids can solve team-focused puzzles. If you want an adventure game for your child, then you should go for Hohoku. It is one of those Ps4 games for kids, where they explore a vital drawing book full of fanciful characters.

In this game, kids will play the character of a strange worm like creature, a do-gooder who tries to help people in pain.

Hohokum is a quite brave attempt and seems to be promising exploration-based adventure game for kids. 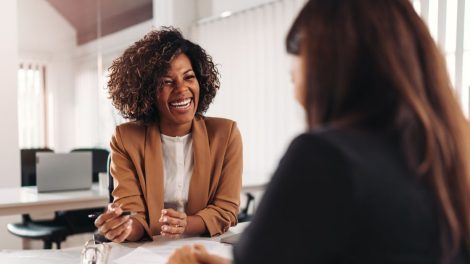