As a band, BTS song, have achieved worldwide popularity and adoration as a result of its honesty and devotion to its craft. So it should come as no surprise that their recent triumph has been nothing less than miraculous. So they totally deserve everything they’ve earned. Their love for what they do, their hard work, their lyrics, and their honesty is what has made them who they are now.

As they celebrate their eighth anniversary, let us remember all of the wonderful songs and performances they have given us. I’ve put up a playlist of my all-time favorite BTS song. Are you all set? Even if you weren’t before, you would be now. This is one of the few BTS song that I think gets too little credit. Despite the album‘s hip-hop flavor, this song stands out. With their melancholic R&B mood and beautiful vocals, they’ve managed to slay us softly. The music and the words are straightforward and speak directly to us, rather than being unduly intense. This song demonstrates that they are human beings, and it gives me the feeling that I can accept myself as I am. This is a song from the Japanese album “Face Yourself,” which was released in Japan. To describe the song’s essence, it is a smooth song that crawls inside your soul. Regrettably, few people are familiar with this song, and it is rapidly forgotten.

It’s a shame that such a gem is still being underappreciated! The group’s vocals, particularly Jin’s, his wonderful voice, have managed to magnify that sensation of want in all of us. 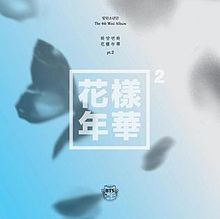 This is a great song with a lovely tragic narrative to go along with it. The song’s lyrical tone, which sounds like a whale or dolphin cry, appeals to me much. Of course, I’m referring to geniuses.

To understand a bit more about the song from BTS, it’s about a whale named 52 Hertz, whose sound strength is too low for other whales to perceive, making contact tough. BTS parallels their effort to form bonds with others to a whale, with their music emulating the whale’s scream. Namjoon is a fantastic artist, and I believe he is the only one who could have thought of such a brilliant concept. 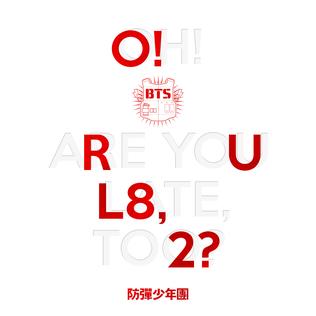 It’s a hip-hop song with a lot of sass from their debut mini-album. Simply saying, “Whatever they say, I’m here for my music,” is enough to make the critics doubt their genuineness. It’s basically well-made hip-hop music that I seldom hear people mentioning.

“Yes look down on me like that. It’s my hobby to prove you wrong,” by Yoongi hits different; strong, and a fantastic rebuke to the naysayers! Fun fact: this song may drive you to get up and sway your body. This song, written by Min Yoongi himself, makes you want to dance and invite your friends to join you.

This song is a bop, with a hint of letting go despite our maturity grabbing our backs. Furthermore, this song transports us to our childhood dreams and how they have fallen due to adulthood’s grip on our shoulders. Yet, with such a lighthearted tone, BTS has allowed us to dance to a song that is both real and tragic to know.

The rough “V!” I didn’t resist replaying his verse because it’s so satisfying. I’m guessing you can’t either! 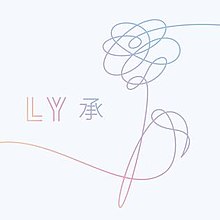 Because the hidden track “Sea” is only accessible on the Love Yourself: Her album’s actual version, it may have gone unnoticed by fans. BTS utilizes imagery of an ocean and a desert in the lyrics to express the optimism and sorrow while chasing their ambitions as K-pop musicians.

With wonderful lyrics and wonderful voices from everyone, I personally think Jimin’s calm and relaxing voice is perfect for the song. What can a higher compliment than having the artist sing with the great lyrics and strong emotions that seep?

“Where there is hope, there is always despair.” A song for an ex with a cute vibe is written by Min Yoongi himself.

If I had to pick a favorite part out of them, I’d go with Hoseok’s voice since it made me feel something.

The group created a mild warning to their supporters in addition to producing diss tracks for their naysayers. The members for “Pied Piper” discuss frequent fandom practices. “Pied Piper,” on the other hand, is more rough love than severe judgment.

Jungkook has managed to capture me in all of the online performances I’ve seen thus far. I can’t deny his voice as the main vocalist.

Miley Cyrus Furious at Elon Musk, Calls Him Out in Social Media
5 Mangas That Really Need An Anime Adaptation